Breaking the Silence does not mean Breaking Down

The Death Dialogues Project is about breaking the silence.

Either it tightens you up as you try to create an impermeable boundary so that Death can never find its way to you again or it loosens you to a place of acceptance.

(and yes, there, too, lie places in between)

Tightened folks find that fear and anxiety become their bedfellows.

The hyper-vigilance your system practices to keep Death away wreaks havoc with many areas of your living-- physical, emotional and relationships.

No, it doesn't mean those walking hand and hand with Death are more emotionally affected or constantly walking within a cloud of grief.

Typing as one dear relative is dying, after just receiving word of a sudden accidental death of one gone too soon, while one of my best friends acknowledges her daughter's (who has been on the other side for 10 years) 30th birthday, while also still holding my loves in my heart-- how can I tighten and lock those experiences (Death) out and pretend to be living a full life?

No, you don't have to open to Death.

You also do not have to worry that those who do open to Death are mired in the morose and are despondent.

Holding hands with Death and Grief simply acknowledges the full spectrum of Life.

The more we allow conversations about our experiences with Death, the better we are able help create a death-positive culture for our children.

Don't worry about those who walk this type of walk of opening to Death with their work in the world; they are living fully.

Life, for me, is about living the full spectrum and understanding that the love and learning from "the beyond" is with us on our daily walk.
at August 13, 2018 No comments:

Do you have a story of dying, death or the aftermath that you would like to share here?

Fill out the contact form on the right with your concept and we will get back to you.


The surprise gift of a meaningful discovery in Scotland was made possible by the invention of the internet. (thank you Al Gore)

Having last travelled here 28 years ago, at that time, we journeyed looking for my partner’s family's homestead, which we successfully found.

Little did I know that the MacRaes, that I searched for in every cemetery we happened upon, actually had their own geographic cluster of ancestral footprint and all those years ago, we had driven not far from it.

Googling our family name on my mom’s side showed me that a mere two hour drive from where we were calling home for 12 days could have me on ancestral ground.

We took that drive.

Aware that we were getting close to the Eilean Donan castle in Dornie, which holds family history of the MacRae clan, we were absolutely unaware of anything else that might be pertinent in the area.

Crossing a bridge in a bucolic setting— the kind that has called me since I was a wee one and akin to our views in New Zealand that reached deeply into my heart (the same view that moved dearly departed Max and my mom to exclaim,  “this is paradise”)— we pulled over on a lay-by.

There was a misty light rain falling.

In the distance I could see a cemetery. 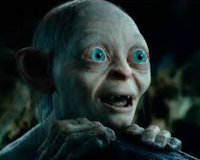 Me loves cemeteries, precious.  (bear with--it was a bit magical to watch The Hobbit: The Unexpected Journey, the other night while here up in this ancient Scottish grove above Loch Awe)

As I walked through the old wooden gate marked “Kevin’s Way” I thought of my McCray cousins— one a Kevin be. (forgive if I start writing in lilting Scottish brogue-ish manner) 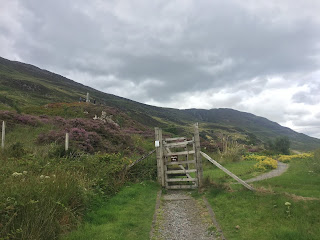 Me also loves ruins and there in the cemetery stood the ruins of a church. And above the cemetery, on a hill, was a monument honouring fallen MacRaes.

A lad of his twenties was geared up and weed-whacking the tidy surrounds as I entered the gate. We chatted realising we were likely distant kin.

Walking up to the first monument and eying the writing on the wall—the name MacRae came jumping out and then followed on almost every tombstone within the ancient cemetery. 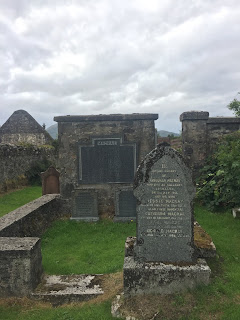 We’d happened upon our people.

We did have people.

And apparently they weren’t just the sheep-stealing scoundrels that I’d seen referred to in some genealogy.

I read up before we hit the road and was assured that McCray was, in fact, absolutely a derivative of MacRae and that through the years with literacy issues and reports being given to census the name had taken many other forms; our McCray actually being one of the more straightforward derivatives.

There were some examples of changing MacCrae spelling even within this cemetery.

Seeing my very special uncle, Hugh’s name repeated in the cemetery as well as my young second cousin’s name, Duncan, prolifically sprinkled about touched my heart.

The magic of walking upon this find, the sun making an appearance and peering down on us, will go down as one of the most deeply soul-centred moments of synchronicity of my lifetime.

I felt a deep soul connection upon our arrival to Scotland as we drove around the lochs from Glascow to Lochawe.

Cellular memory seemed to be saying: this.

This is why you love the terrain you love.

Space to breathe; to be. 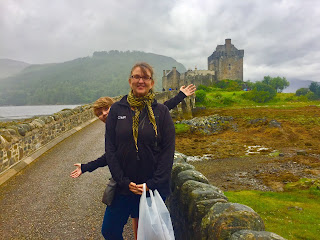 As we visited the castle, Eilean Donan which is claimed to be the most photographed castle in Scotland and maybe the world, my partner was happily chirping out— this is her family; The MacRaes are her relatives.
Full of awe and disbelief I looked up at life sized portraits and could see hints of relatives in their faces.

The Scottish lad standing outside, in full regalia, affirmed that he had MacRae in his grandmum’s side which made me swing around for a photo not just of him but with him. 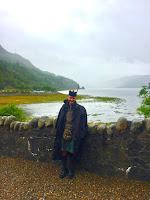 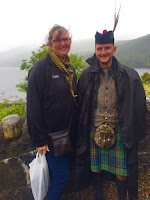 My only regret is that I didn’t spend more time in the cemetery; had I been on my own I surely would have and that, alone, would make me consider taking this journey, once again, to really sit with the spirit of this area.

This leg of the journey hasn’t been one for words; but for feeling. And I must say, although this chilly wet summer weather and intense winters isn’t what I would want to live with year round, my heart dreads the leaving.

So I needed to document this while I was still here. Breathing this air. Looking at the heather we picked from the hill where the MacRae monument to fallen soldiers of the family stood from above the burial grounds: Clachan Duich. 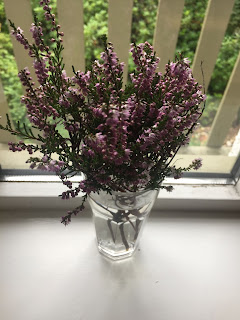 I thought I would take a wee break from Death and the project on this holiday-- but the overriding lesson has been that Death follows us everywhere.

Having heartfelt visits with my partner's mum who teeters close to the line. Our best friends had to leave Scotland early; one of their dear parents died (RIP Mitch).

And I then find myself standing amongst the ancestral dead in a wee mystical hollow in Scotland.

IN FLANDERS FIELDS
In Flanders fields the poppies blow
Between the crosses, row on row
That mark our place; and in the sky
The larks, still bravely singing, fly
Scarce heard amid the guns below.
We are the Dead. Short days ago
We lived, felt dawn, saw sunset glow,
Loved and were loved, and now we lie
In Flanders fields.
Take up our quarrel with the foe:
To you from failing hands we throw
The torch; be yours to hold it high.
If ye break faith with us who die
We shall not sleep, though poppies grow
In Flanders fields.
—Maj. John McCrae, 3 May 1915 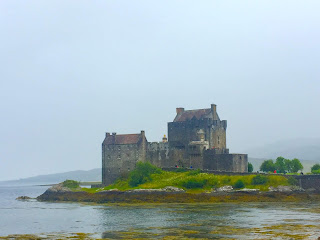 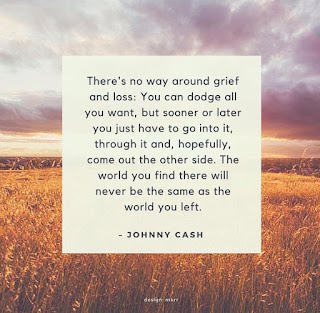 Please visit our FaceBook page to learn more about The Death Dialogues project.

Life is full of Mystery and death encompasses much of that space.

What we know for sure is the more there are open conversations about Death and how it visits us and our loved ones, what we desire for ourselves surrounding death and dying and what our experiences have been-- the easier we will be able to walk through that final passageway at peace with the great Mystery that lovingly awaits us.

Here you will find updates about our The Death Dialogues project along with musings from the project and guest bloggers. 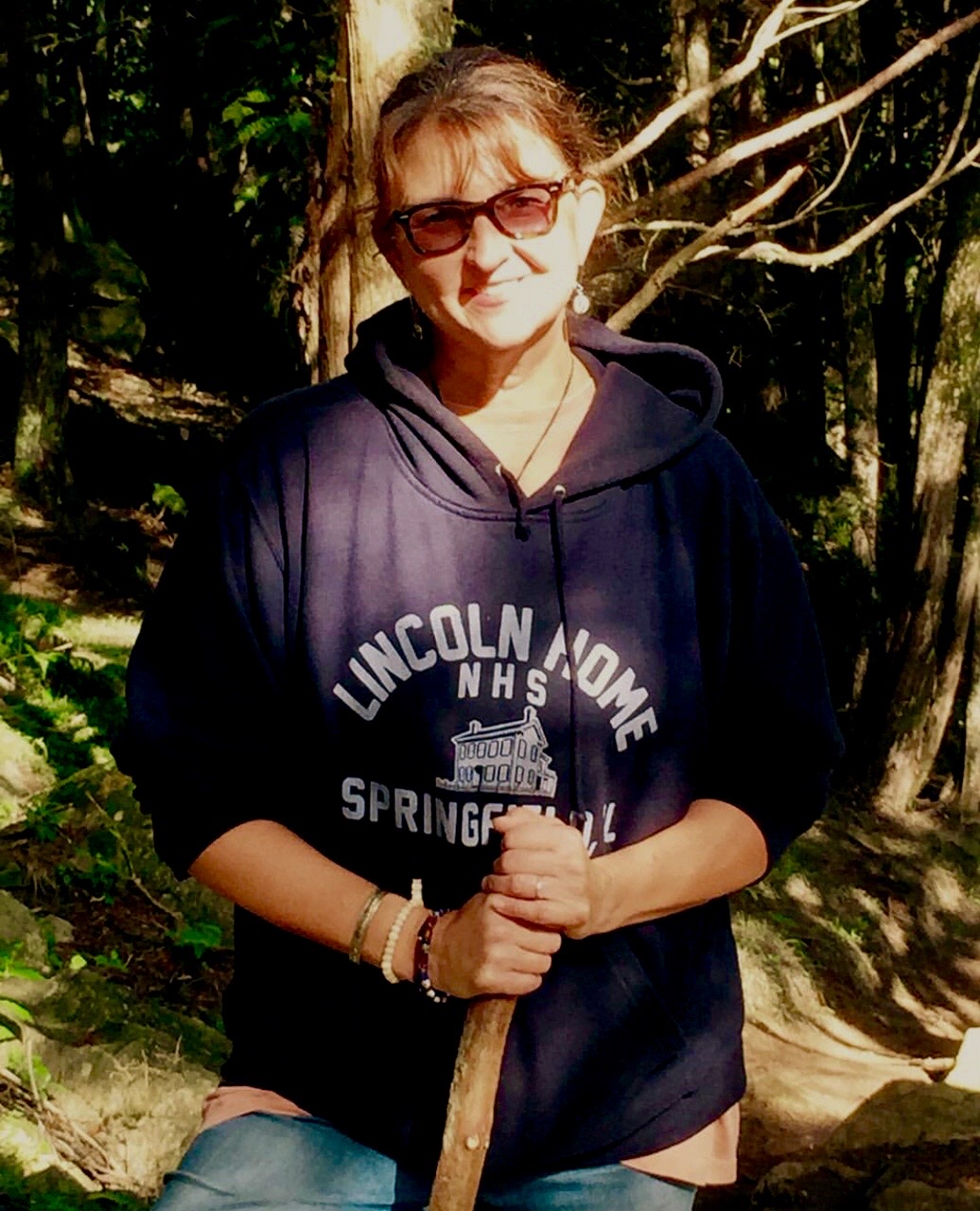 Talk about a juxtaposition (yay, an opportunity to use that word correctly). My citizenship in this world. For the past (almost) 10 years I’... 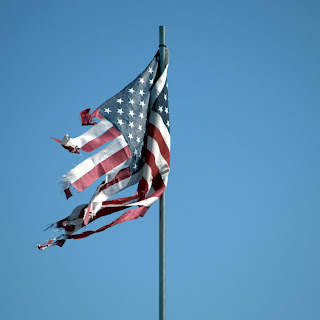